The history of Gas Bijoux is invariably linked to that of a family. The first chapter was written at the end of the ‘60s, upon the canvas of Saint Tropez’s beaches. André Gas, a young artist from Marseille who had graduated from the Paris Beaux-Arts school, would stroll up and sell the lucky charms jewelry he made himself. Once again, this story unfolded under the sun. 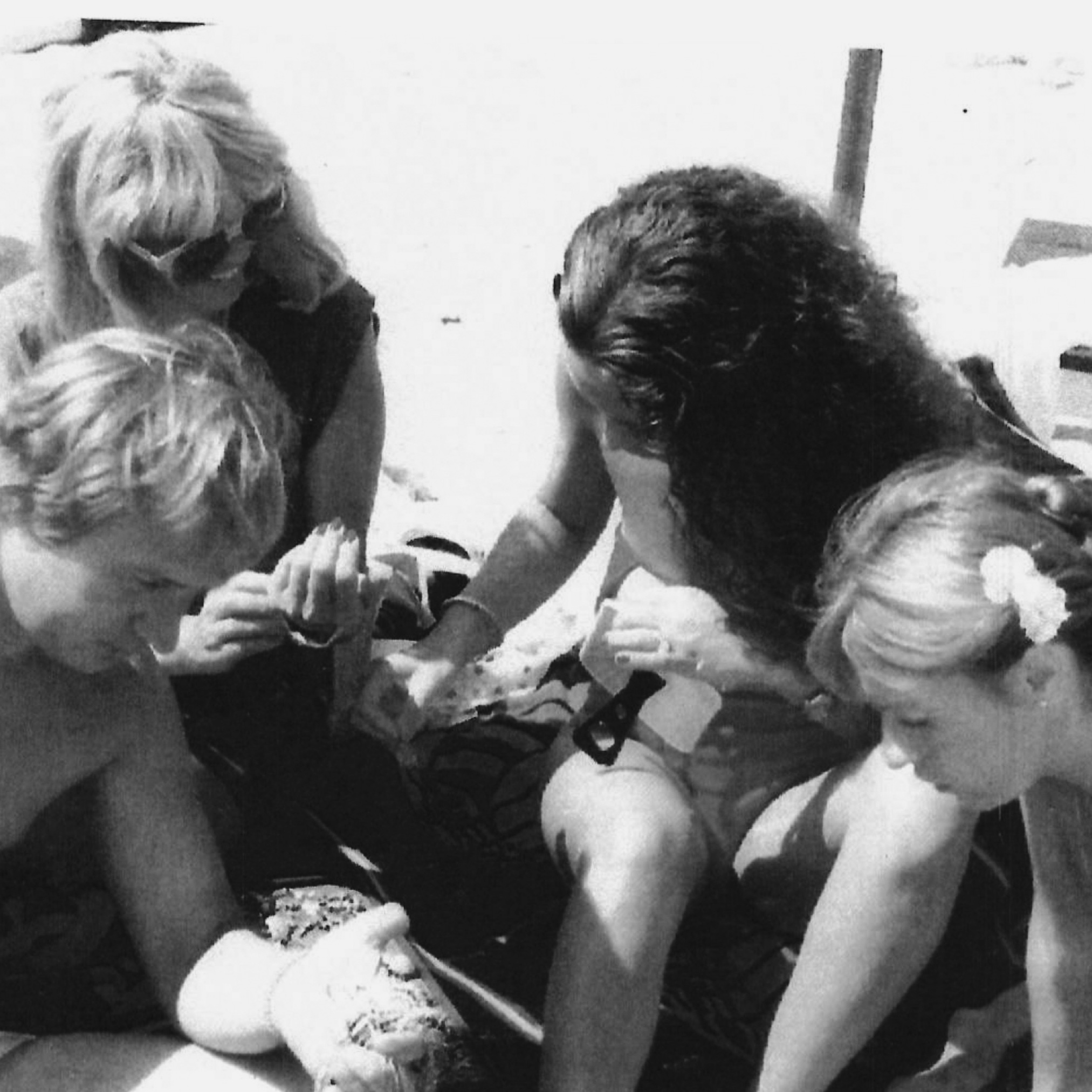 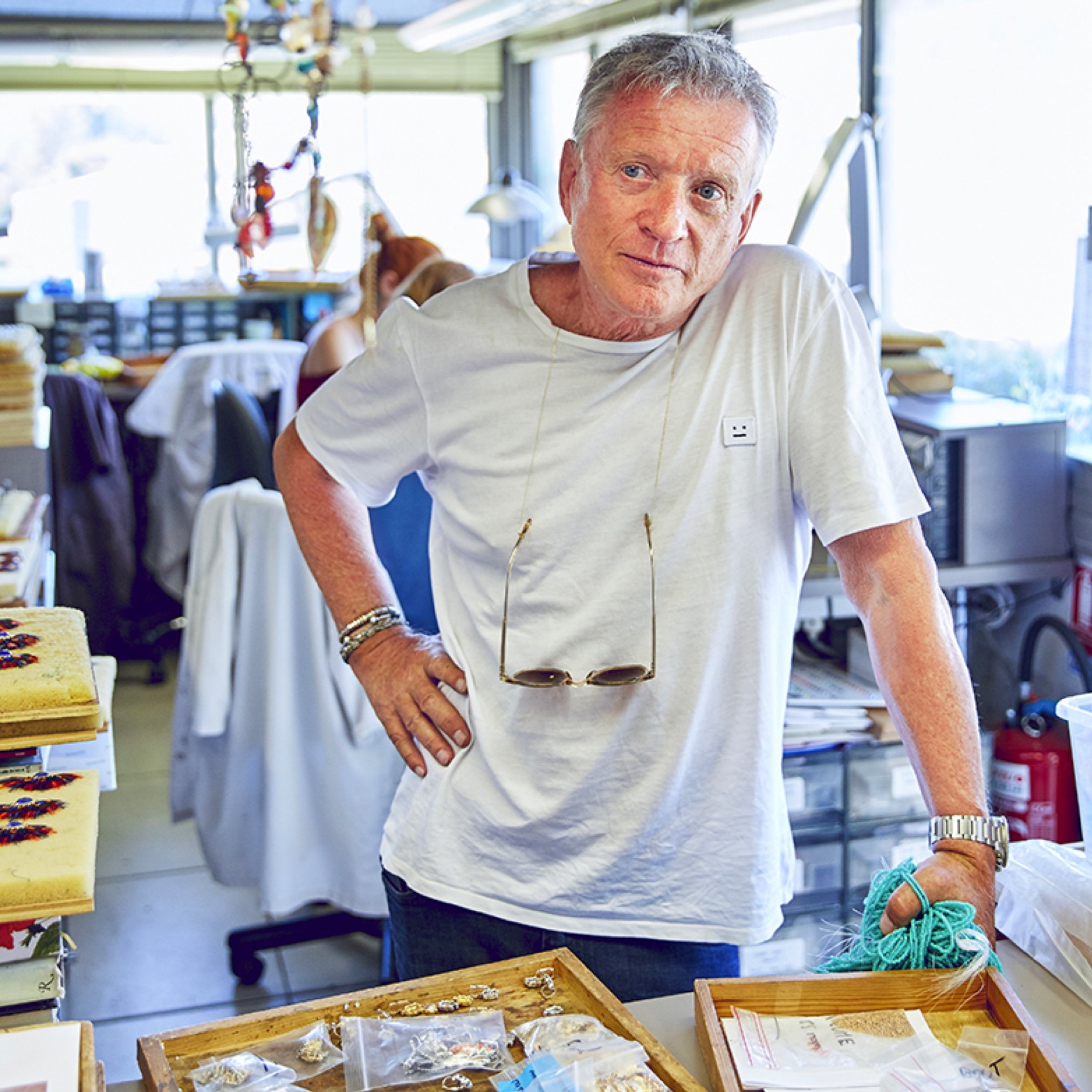 In a few dates 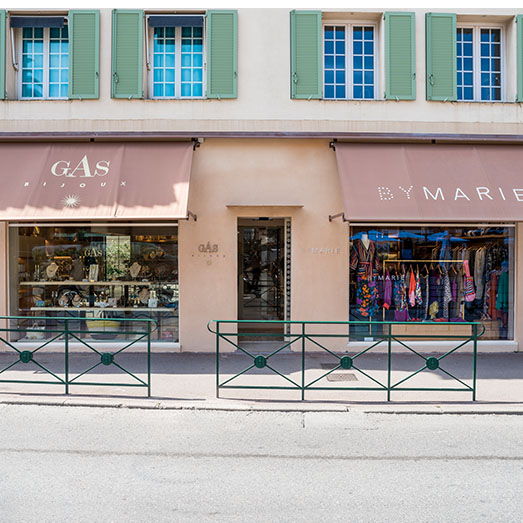 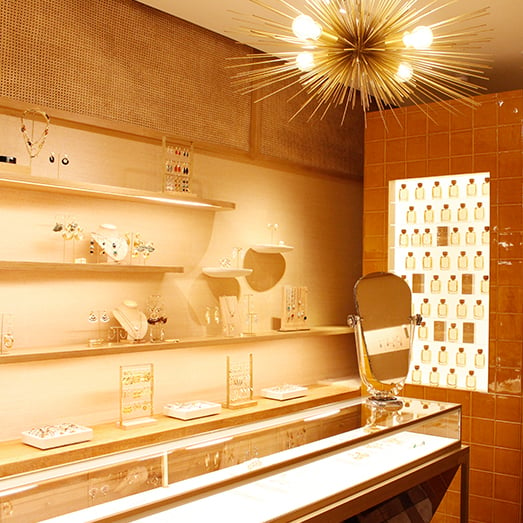 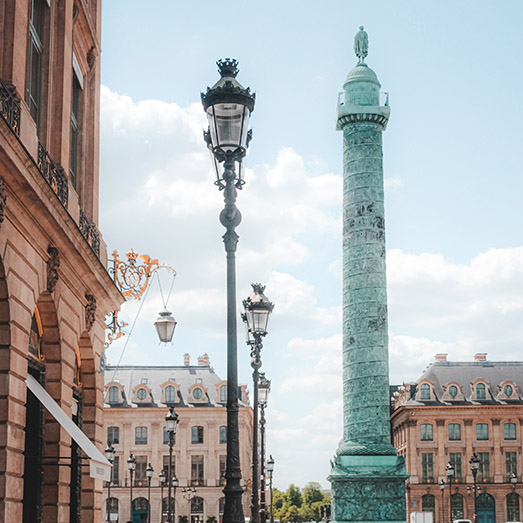 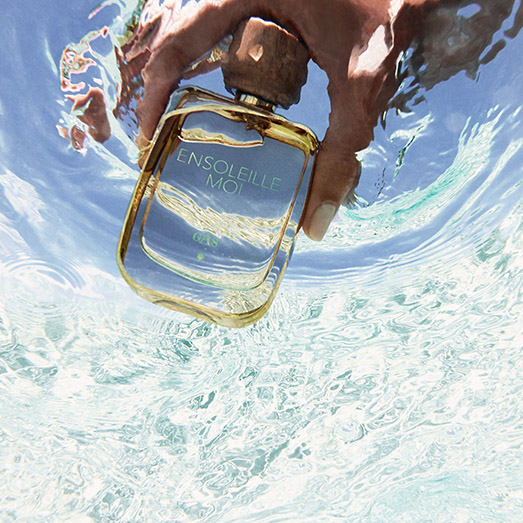 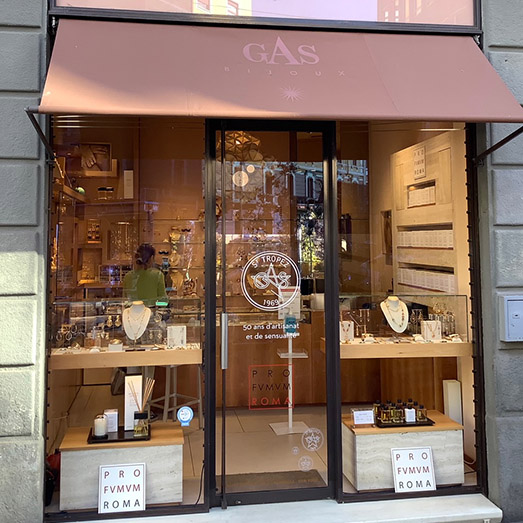 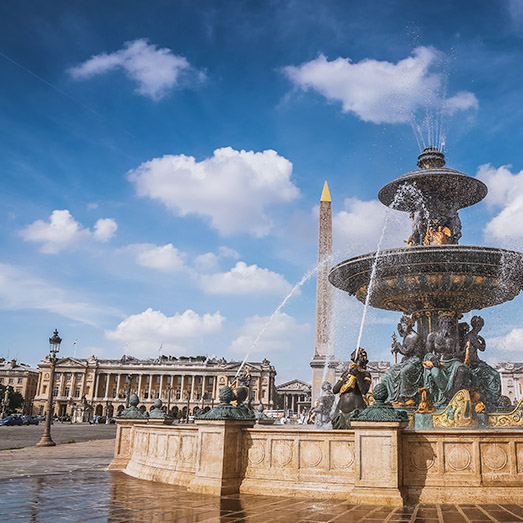 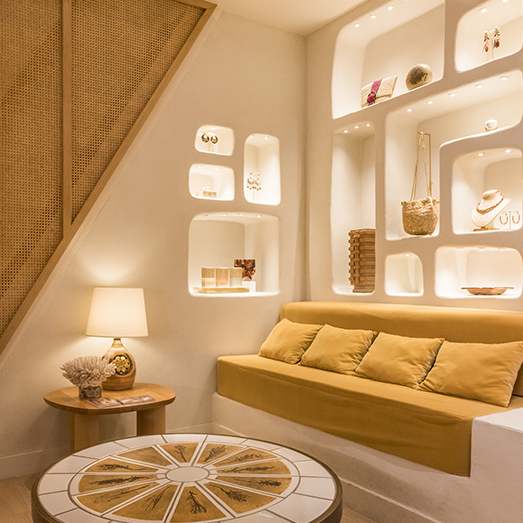 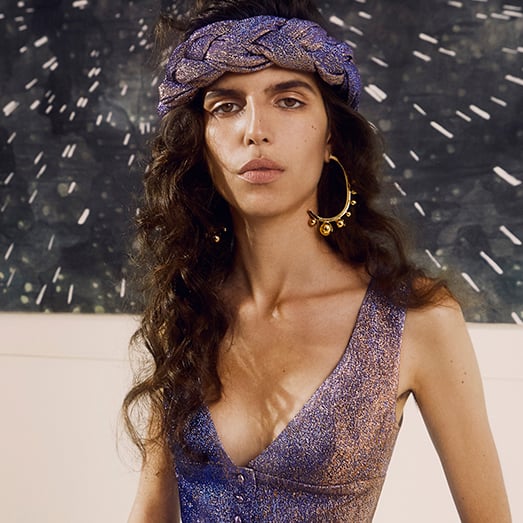 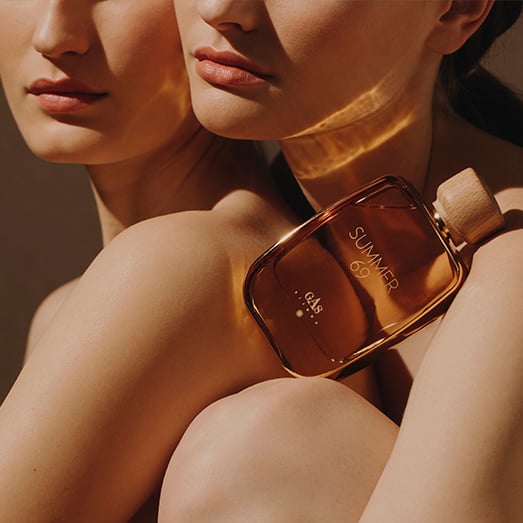 Launch of our first ever collection of natural woven raffia bags. 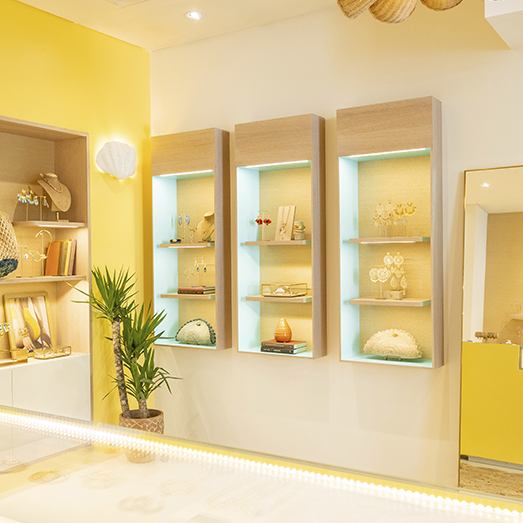 After two stores in New York, we are opening our third American address in Miami. 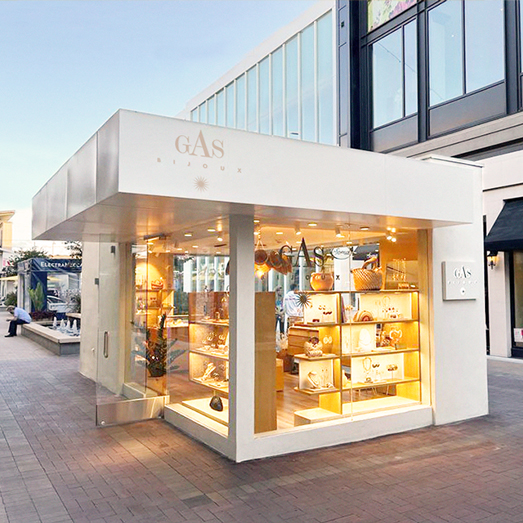 The creations of André Gas continue to strive and his greatest success is surely having passed his energy, passion and curiosity down to his children, who joined him in the late ‘90s. Olivier Gas, Chief Executive Officer, regardfully preserves the exceptional and authentic image of Gas Bijoux, while developing the company to an international dimension. Under his wings, Gas Bijoux shows constant growth of over 300 of the world’s most exclusive department stores and boutiques.

Marie Gas, Creative Director, continues to deliver new and authentic designs while fusing the heritage root of Gas Bijoux. Her visions can be seen in every aspect of the Maison, from the exquisitely detailed interior decor of the boutiques, to the aesthetics of an ad campaign. She permeates the Marseille Atelier with inspiration by transmitting her expertise with new ideas in color choices, shapes and paves the road that will carry the Maison into the future. From Marseille to Paris, these three alchemists associate their complementary talents to ensure the jewelry reflects the image of the Maiosn and its history: LUMINOUS AND WITHOUT EQUAL.